In a research note by S&P Dow Jones Indices, Michele Leung reviewed the Sukuk market in 2015 from the perspective of its Dow Jones Sukuk Index, which tracks USD-denominated, investment-grade sukuk and which during 2015 rose 1.24%.

The big under performers of the index were Saudi Electric, and the sovereign sukuk issued by Bahrain and South Africa. 15 new sukuk with a total par amount of USD 11.95 billion were added into the Dow Jones Sukuk index, of which 48% were from the Middle East and North Africa (MENA). Strong demand was displayed for the Malaysian Sovereign sukuk issuances, with strong order books of two-to-three times oversubscribed. 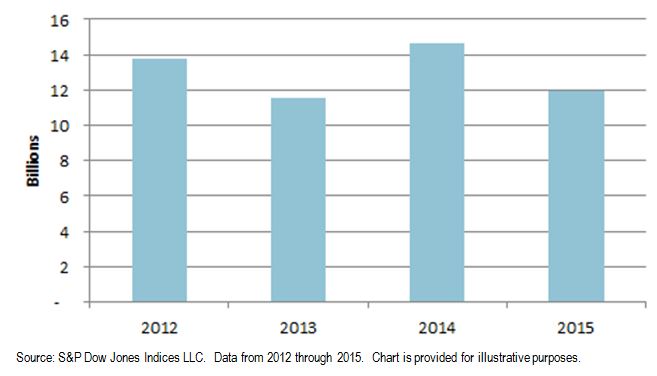 Exhibit 2: Performance of the Dow Jones Sukuk Index Family in 2015