The Finance Minister Ibrahim al-Assaf mentioned in an interview that Saudi Arabia may issue bonds or sukuk to finance expenditure, as low oil prices are impacting the kingdom’s budget. The minister added that reserves are ample at c.USD600bn, public debt close to zero (2014: 1.6% of GDP; 2013: 2.2% of GDP) and now working on cutting unnecessary expenditure (fiscal deficit 2014: 3.4% of GDP; IMF 2015 fiscal deficit forecast: 19.4% of GDP).

Neutral. Saudi’s reserves now stands at c.USD600bn, or 14% lower from early of the year as oil prices tanked. We see any USD sukuk raising to have negligible impact given their near-zero public debt. SECO 17-44 curve generally bear steepened, with yields widening 1-12bps to 1.49%-5.52%. 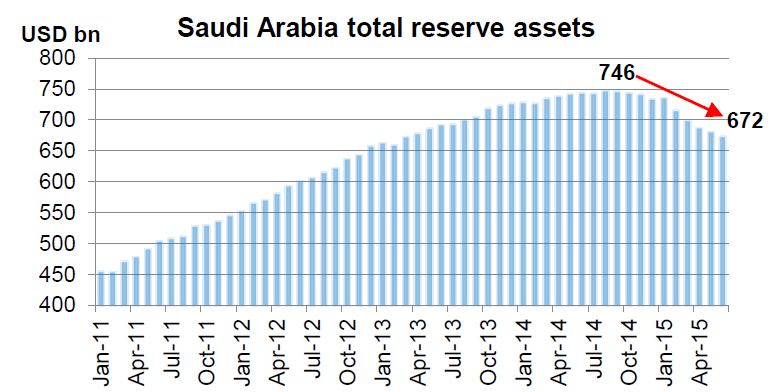 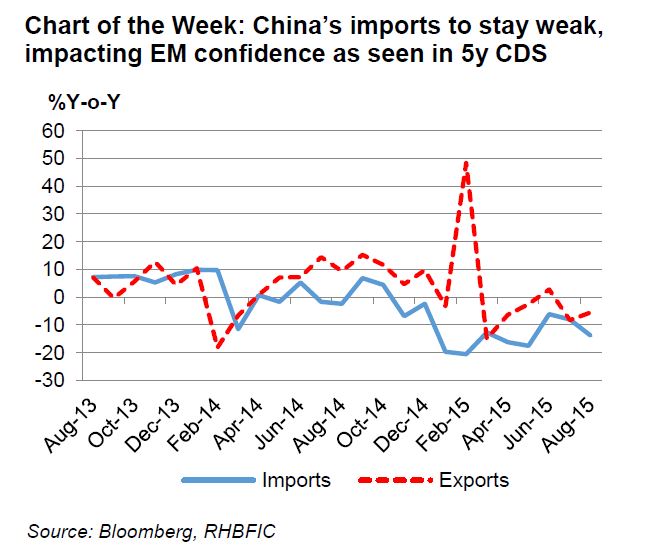