Bloomberg Malaysia Sukuk Ex-MYR Total Return (BMSXMTR) and Dow Jones Sukuk Total Return (DJSUKTXR) indices ended relatively  flat at 103.9 (+0.02%) and 159.8  +0.01%) respectively, with yields  tightened marginally by 0.6bps to 2.470%. Combined with the Fed‘s  dovish meeting (June 15), uncertainty over the Brexit referendum jitters (June 23) and mixed signals from China over slowing economy bring the risk-adverse sentiment. The top performers over the week were INDOIS 3/26 and GS 9/19, which moved -11bps to -13bps; while the underperformers were dominated by banking papers — EIB 1/17, Noor Bank B3T1 and DIB B2T1 which widened 12bps each.

Elsewhere, Saudi Arabia missed out on MSCI emerging markets status as MSCI stated easier access for foreign investors is needed, as its CDS widened 4.4bps to 185.5bps. Similarly, Turkey CDS added 9.6bps to 264.0bps which was led by lower government budget balance of TRY3.7bn in May-16 from TRY5.4bn in Apr-16; and high unemployment although it edged down slightly to 10.1% in Mar-16 from 10.9% in Feb-16. Consensus expect further monetary easing by the Central Bank of Turkey (CBRT) will not be warranted on this June 21 meeting. 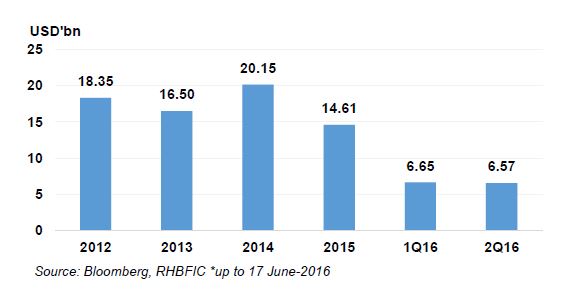 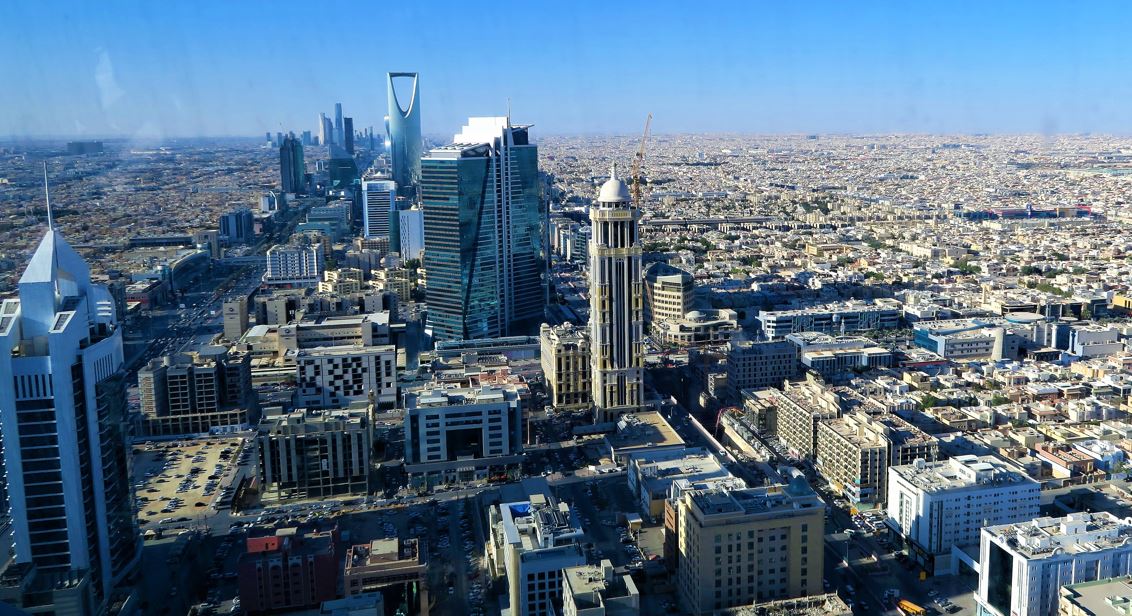