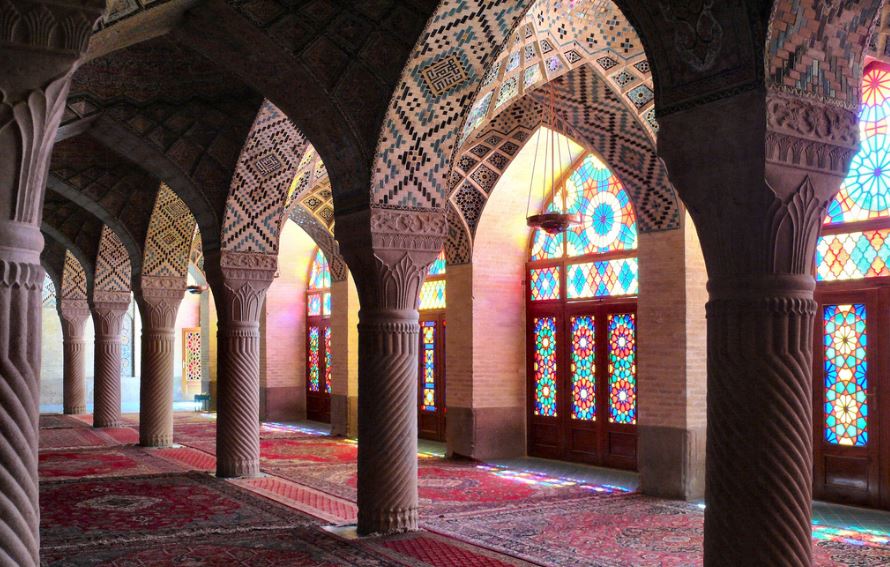 The global Sukuk market is well positioned to beat an annual issuance record last breached in 2012. The Sukuk record for issuances was in 2012 when $137.1 billion was raised, though another often quoted number is circa $51 billion as per the below graph from Bloomberg. 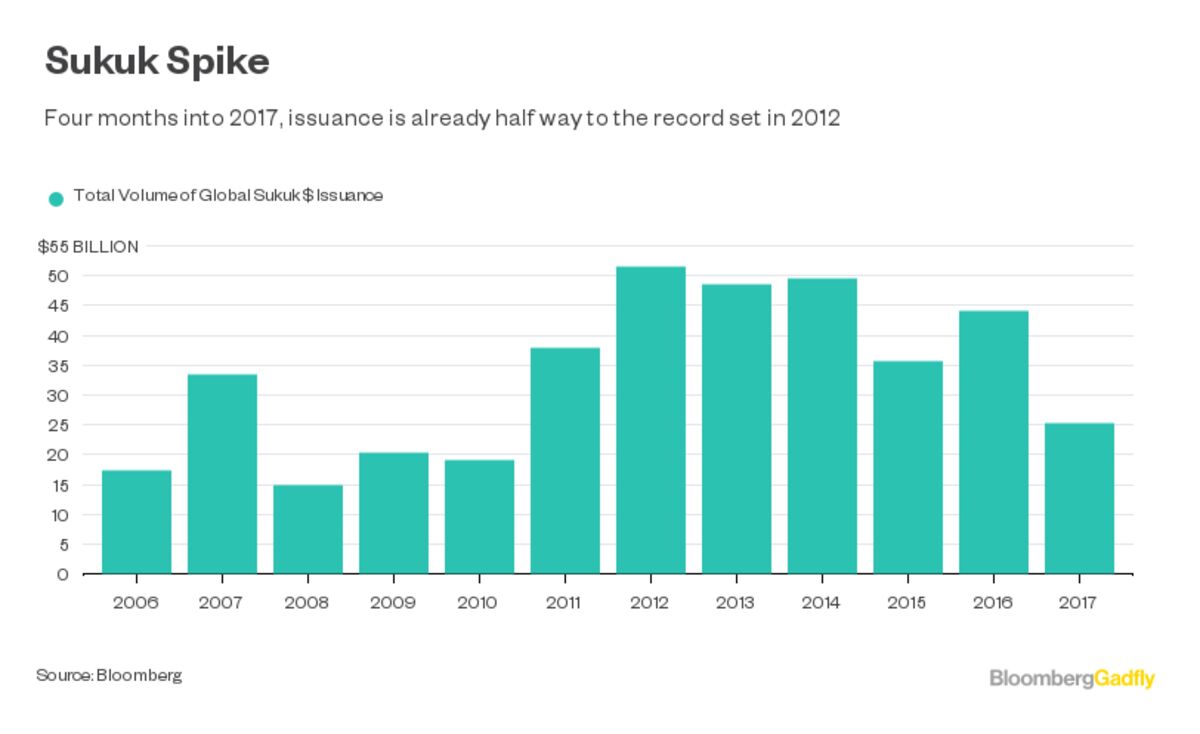 The discrepancy between the two number is the Bloomberg one includes only hard currency US dollar international issuances, whilst the KFH figure includes both domestic currency and international sukuk, and likely includes short-term sukuk which were issued multiple times within the year.

A short term sukuk would be, for example issuances from the International Islamic Liquidity Management, an international body which issues and then re-issues the same sukuk for purposes of short-term liquidity provision for Islamic banks.