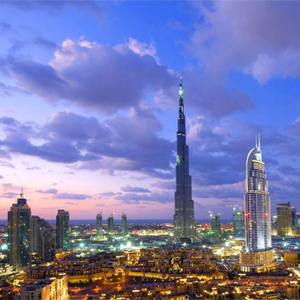 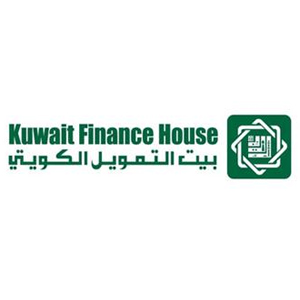 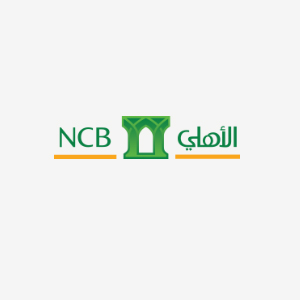 The Treasury stated "The process of issuing a Suku 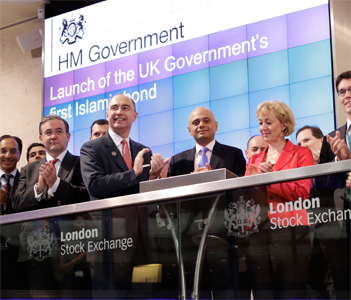 Details of the Sovereign Sukuk from Pakistan, Bahr

In December 2007, Paris EUROPLACE, the organisatio

The exclusion of the UK's domestic Islamic banks a

The announcement was made by Prime Minister Najib