In December 2007, Paris EUROPLACE, the organisatio

The exclusion of the UK's domestic Islamic banks a

The announcement was made by Prime Minister Najib 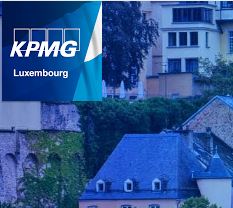 With over 2.6 trillion euros of assets under man

Announced in late 2013, both the UK, and Luxembo

Domestic Sukuk market is gathering pace in Saudi A 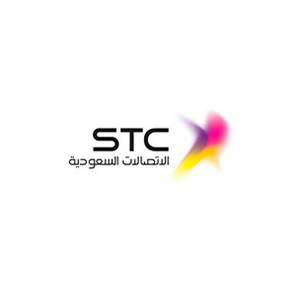 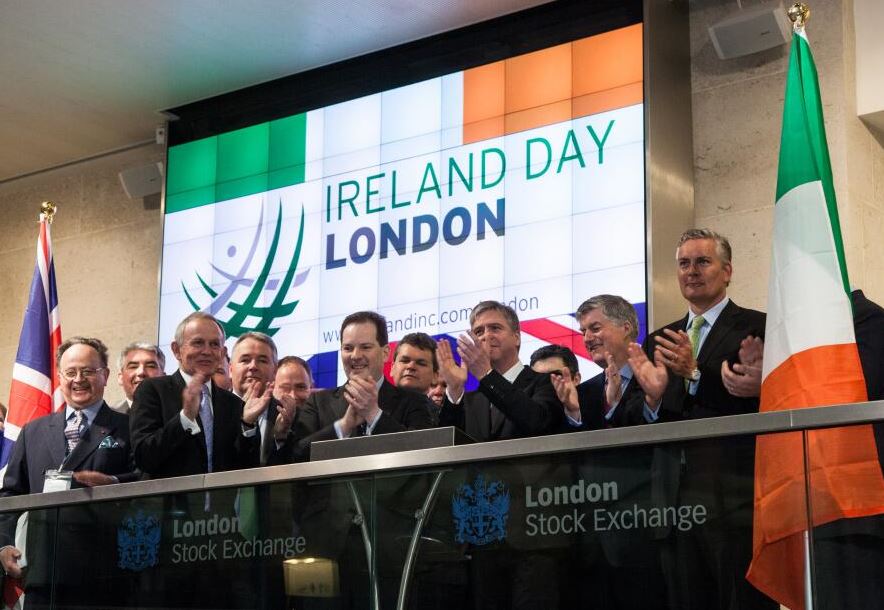 As London strives to be a major Islamic Finance 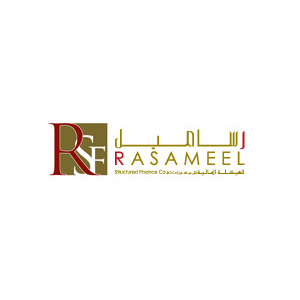